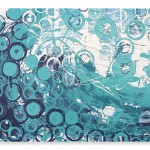 Lifted up. Turned around. Pushed through the surface. Slammed to the ground. Everything went numb. Everything was black. Which way is up? How do I get back? Hand over hand. Climbing up the leash. Made it to the board. Finally I can breathe. Another set rolls in. Crashing from the sky. Pinning down my chest. Feel like I could die. Gotta get back up. Climb the leash once more. Light seen at the surface from the ocean floor. Got myself to safety. Made it through the storm. Got back on my board. Paddled out for more. 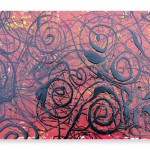 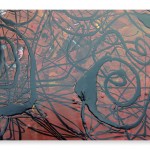 I respect everyone’s right to vote, but… Our system is… a joke. If I could I would let all the ballots burn. Another election day is just another turn. For us to “vote” on the words of promises to be broken. For us to buy into a system that is broken. For us to feel like our checked box matters only to have everything remain the same or get worse or get shattered. Broken. Presidents are just puppets of the system who stand in front of the cameras and deliver the bad news that congress still can’t get its sh*t together. Broken. Cast your vote for the lesser of two evils. Cast your vote for a housing market crashed. Cast your vote to support the rich. Cast your vote for the pursuit…the pursuit… the pursuit of happiness. Cast your vote for change. What change? Nothing changes when we “vote”. If these two candidates had donated the money spent on attack adds to the people instead of bashing each other to Tuesday, we’d probably be in better shape than we are in now and will be once the “votes” are counted. The system is broken. I respect the right to “vote”, but until every vote really counts… you can count me out. 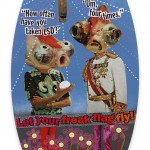 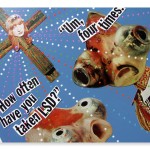 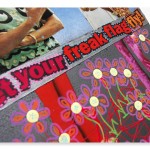 Hovering mini-vans like boards in Back to the Future slide around in the snow so slippery. Patterns of X-mas tablecloths dance under dim lit dining room lighting. We have to get out of here. Vine patterned couches hold you in their grips. I think we should leave. Whose car are we in? Getting advice from one of the Wise Men at church in the middle of winter. Snow never felt so warm. Shubba-lubba-lubba. Don’t worry, the sirens weren’t for you. Shubba-lubba-lubba. Broken cigarettes in Dallas Cowboys Starter jacket pockets put back together without effort. It’s so quiet when the rest of the town is asleep. Am I asleep? Is this real? What did the Wise Man say? Shhhh… 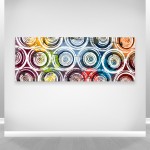 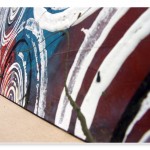